On his visit to Shanghai, President Obama defended internet and religious freedoms during a townhall forum with around 400 Shanghai students.  "These freedoms of expression and worship, of access to information and political participation, we believe are universal rights," the president said, referring to four rights curtailed in China.

Unsurprisingly, the Chinese government was at work to censor the President's anti-censorship message, blocking internet portals that streamed the event.  According to the Christian Science Monitor, "Chinese censors blocked Facebook and YouTube, limiting coverage to local TV and China's official news agency." To see the president's message, view the videos below: 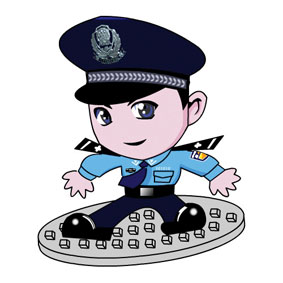 Over the 20th anniversary of the Tiananmen Massacre on June 4, China’s censorship authorities were working overtime, blocking access to Twitter, Flickr, Hotmail, and other popular sites. Attempting to squelch information and opinion that would damage China’s Communist Party’s reputation, the CCP even “detained a number of political dissidents seen as threats to public order during the anniversary period,” the New York Times reported.

According to Reporter Without Borders, “The information blackout has been enforced so effectively for 20 years that most young Chinese are completely unaware of this major event.” “Twenty years later, it is still impossible for the Chinese media to refer freely to the ruthless suppression of China’s pro-democracy movement in June 1989.”