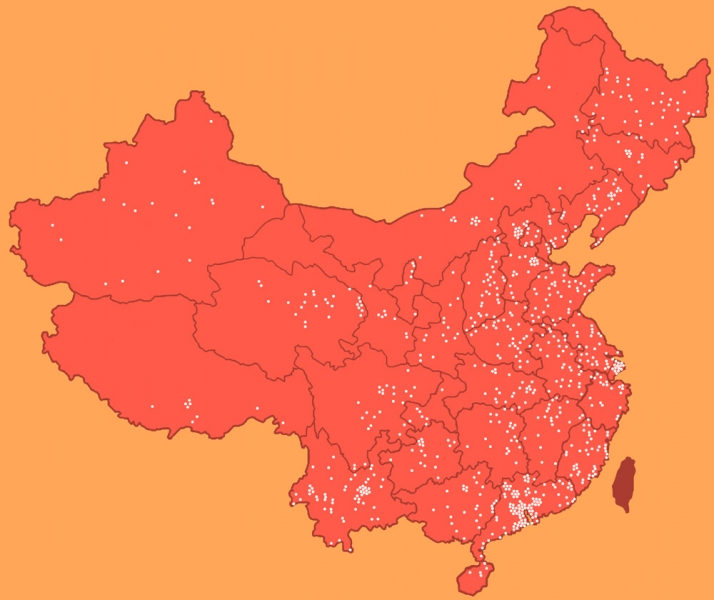 The Laogai System: China’s vast system of prisons and detention facilities in which inmates are forced to labor and endure Communist Party political indoctrination.

Named after the historical laogai labor camp, which was the original prison camp system established by Mao Zedong in the early 1950s, the term “Laogai System” highlights the historical continuity of Communist Party criminal and administrative detention practices. Despite undergoing cosmetic changes, the ideology and purposes underpinning the Laogai System remain the same: to maintain the Communist Party’s monopoly on power through detaining convicted criminals and those deemed disruptive to political stability in an effort to transform them to conform to socialist ideals through forced labor and political indoctrination. As maintaining the political supremacy of the Communist Party through expediently administering punishment serves as a core function of the Laogai System, procedures used to convict detainees often fall short of international standards proscribing arbitrary detention. In addition to neutralizing potential sources of instability, throughout history, the Laogai System has provided free prison labor to construct public works projects, produce consumer goods, enrich Communist Party officials, and arguably enhance the price competitiveness of Chinese exports.

The Laogai System’s emphasis on political indoctrination and forced labor is rooted in historical Chinese penal philosophies and communist revolutionary ideology. In line with Mencian and Confucian philosophies, Chinese penologists have long held that criminality springs from ignorance. According to this view, authorities could significantly reduce or even eradicate anti-social behavior by teaching ordinary citizens proper behavior and reforming criminals through education. During the Republican era, as the Nationalist government sought to modernize Chinese criminal detention practices, authorities established a nationwide prison system modeled after Western penal institutions but adapted to accommodate traditional Chinese criminal justice philosophies. The concept of ganhua, a term connoting moral transformation, served as the fundamental guiding principle of these early prisons. The philosophy underlying ganhua had three essential components: forced labor, moral instruction, and basic education. As Republican penologists believed that idleness and ignorance bred criminality, it followed that authorities could reduce recidivism by forcing inmates to perform productive labor and attend lectures. After 1949, the communists abandoned the Republican era prison project in favor of the labor camp; outdoor agricultural colonies that could better accommodate the massive influx of prisoners following “liberation.” Despite repudiating traditional Chinese philosophies and customs, the communists essentially cloaked the concept of ganhua in new political garb. However, rather than merely aiming to reduce recidivism, the communists sought to transform labor camp inmates into “new socialist men.”

The Laogai System is also deeply rooted in communist revolutionary ideology aimed at building a classless society through using labor camps to overcome resistance from capitalists or landowners who may oppose the nationalization of the means of production. In 1875, Karl Marx proposed establishing institutions that would transform deviants into benevolent citizens by forcing them to engage in “productive labor” under “non-exploitative” conditions. Felix Dzerzhinsky, Lenin’s security chief, implemented this concept in the 1920s by establishing the Gulag, the term used to describe the Soviet Union’s vast system of labor camps. Hardly unique to the Soviet Union and China, communist regimes throughout the world have established labor camps as fundamental components of their criminal justice systems.

Even during the Republican era, Chinese government officials--many of whom were hostile toward the Chinese Communist Party--increasingly looked to the Soviet Union’s Gulag as a viable alternative to the country’s overcrowded and inefficient prison system. In the 1930s, the Nationalist government experimented with the Soviet model by establishing agricultural colonies loosely modeled after the Gulag. When Mao took power in 1949, the communists naturally invited Soviet specialists to assist them in establishing the Laogai System. 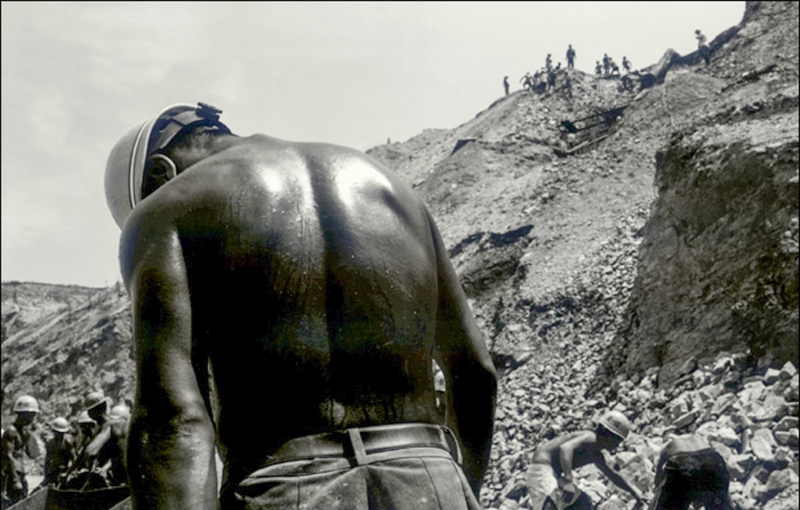 Laogai By Any Other Name

The Laogai System was originally comprised of two types of labor camps: the laogai and the laojiao. The ‘laogai’ (reform through labor) camp was a form of criminal punishment established to punish convicted defendants, whereas the ‘laojiao’ (reeducation through labor) camp was a form of administrative punishment designed to incarcerate so-called class enemies and petty criminals without the time and evidentiary burdens of a trial. Although laogai sentences theoretically carried a fixed term, laojiao inmates originally served terms of indefinite duration. In 1979, however, authorities limited laojiao sentences to four years, the maximum term of confinement until the system was formally abolished in 2013. In response to pressure to abolish reform-through-labor, authorities ostensibly ended the laogai labor camp in 1994 by changing the name of these camps to ‘prisons.’

Although the Communist Party nominally ended the laogai labor camp and recently formally abolished the laojiao labor camp, the fundamental structure of the Laogai System remains intact: the Party still operates a network of prison factories for convicted criminals and administrative detention facilities for non-criminal offenders in which inmates are forced to perform arduous labor and undergo intense political indoctrination. Administrative detention facilities in which inmates are forced to labor and endure political indoctrination include legal education centers, drug rehabilitation centers, and custody and education centers. 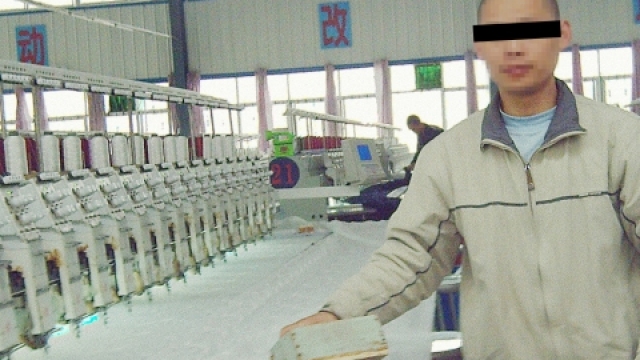 Following the abolition of laojiao, the Party announced its intention to create “community correction centers.” Official state media reports indicate that inmates in these facilities will be forced to labor and endure political indoctrination. Establishing community correction centers as a replacement for laojiao mirrors the Party’s historical practice of closing politically problematic Laogai System detention centers in favor of relying on alternative arbitrary detention facilities where inmates are forced to labor and undergo Communist Party political indoctrination.

The Party also uses other extrajudicial methods of intimidating and detaining individuals deemed disruptive to political stability. Such practices include confining people in “black jails” and psychiatric hospitals. Although inmates in these facilities are often detained for long periods of time and reportedly tortured, they are typically not forced to labor, which means these jails are not properly classified as part of the Laogai System.

Although the Chinese government classifies the number of inmates in its prison and administrative detention facilities as a state secret, the Laogai Research Foundation estimates that the Laogai System is currently comprised of over one thousand detention facilities in which millions of individuals are imprisoned. Since its inception, we estimate that over fifty million people have been incarcerated in the Laogai System.