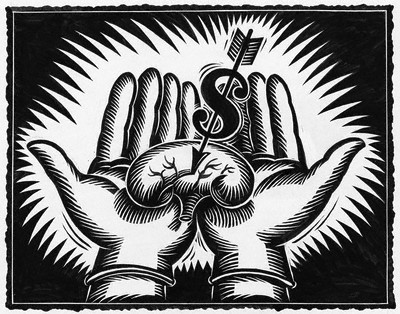 The roughly ten thousand organ transplant surgeries performed annually in China makes it the world’s second leading transplant destination as measured by the number of procedures conducted, trailing only the United States. Many of these surgeries are performed on foreigners who come to China for organ transplants because of the relative short waiting period, often only weeks long. Despite such impressive statistics, China’s nascent organ donation system was only established in 2013, and the rate of organ donation from the general public remains extraordinarily low. These circumstances raise troubling questions: Where do these organs come from, and why is the waiting time so short?

Here are some basic facts:

Noteworthy aspects of the organ harvesting process include the following:

Over the past half century, on an annual basis, China has executed several times more people than the rest of the world combined. Organs harvested from untold tens or even hundreds of thousands of executed prisoners have provided China’s organ transplant system with an ample supply of organs. This state-run system has generated staggering profits for government officials. The scale, nature and scope of human rights abuses perpetrated by this system are unique to China. We hope that shedding light on this dark reality facilitates the development of an ethical organ donation system and provides solace to those who have suffered.

Please see our comprehensive report the practice of using organs from executed prisoners for transplant here.