Norwegian police ordered a Chinese doctoral student studying in Norway to leave the country before January 23.

On January 7, two masked gunmen forced their way into the office of the French satirical newspaper Charlie Hebdo and killed 12 people. The world largely responded to the Charlie Hebdo terrorist attack as a sign that free speech should be wholeheartedly defended, even among those whom the newspaper mocked. In China, however, reactions have been different. China's propaganda mouthpiece, Xinhua Ne

Report: China Imprisons More Journalists Than Any Other Country

According to a report by the Committee to Protect Journalists, China currently jails more journalists than any other country in the world.

Hada Released From Detention After Nearly 20 Years in Custody

Hada, an ethnic Mongolian activist, was released from detention last month after spending nearly 20 years in custody. Hada was first arrested in 1996 and tried in secret on charges of separatism. 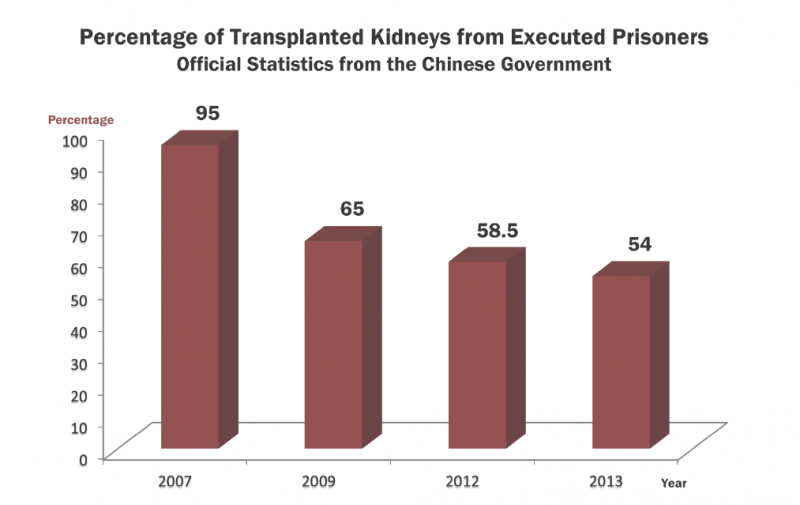 The three founders of the Occupy Central protest movement in Hong Kong released a statement on Tuesday announcing their intention to surrender by turning themselves over to police.

22 Imprisoned for Religious Activities in Xinjiang

On November 10, the People’s Court of Kashgar in Xinjiang in northwest China sentenced 22 people to prison terms for their religious activities. The sentences ranged from five to 16 years.

The trial of Gao Yu, a journalist detained in April, is scheduled to begin on Friday, November 21.

Why Gendercide is the Real "War on Women"

The founder and president of the organization Women's Rights Without Frontiers Reggie Littlejohn published an Op-ed on CNN condemn forced abortion and gendercide. She writes: